Tell me a story and I’m all yours

By adminOctober 7, 2014Marketing, The Case for Support 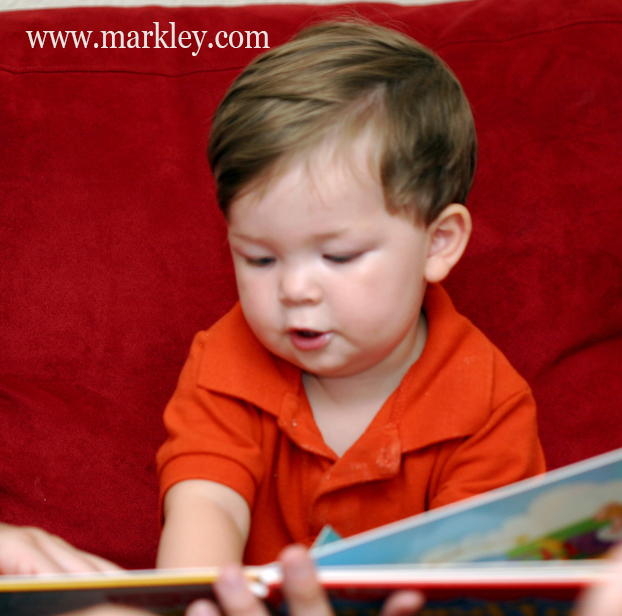 I was working once for a nonprofit that received United Way funding. Every year United Way would ask for stories about the impact their support had had on someone we served. Every year, I would go around to each of our program officers and other staff to collect these stories.

“Tell me a compelling story about what we do,” I’d ask.

What we did, as a Girl Scout Council, was help girls develop as leaders, gain confidence in themselves and give back to their communities. I loved our mission, and thought there would be dozens of inspiring tales that illustrated the importance in our fulfilling it.

But nearly every time I asked for stories, what I got were numbers.

“We had 27 girls in our in-school program at that low income school.”

“Thirty girls went through a ropes course on a college campus last month.”

Then the staff member might tick off a list of programs that helped us fulfill our mission; the activities designed for each developmental stage, the travel or mentoring opportunities, the rigorous training for adult volunteers.

It wasn’t until a friend told me about a young woman who traveled with her to Ghana, Africa, to produce an HIV/AIDS prevention program for her Gold Award, and I invited that young woman to share her story in front of an audience of several hundred, that the people I’d been asking for stories started to understand my request.

Our audience was floored. The girl was articulate and concise, and gave specific and colorful accounts about the people she met, the places she visited and how what she ultimately gained was a life-changing experience.

After that, another troop leader told me another story. A girl in her troop had moved back in with her mother, who was recovering from substance abuse. The leader told me the girl used skills she’d practiced in their troop meetings to support her mom and build her up during her struggle to remain sober. The girl left notes that said things like “I believe in you,” “You can do this,” and “You are a great mom.”

I invited the girl and her mother to share their stories in front of the same audience a year later. The mom talked about having her daughter taken away, and then later earning the opportunity to prove she was capable of being a mom again. The girl talked about how empowering it was for her to know she could help her mom through a difficult time.

Neither speaker was entirely polished. Their voices trembled and they stammered sometimes. But the story was their own, and breathtakingly compelling.

When they were finished, there wasn’t a dry eye in the house.

Sure, Girl Scout programs are backed up by research, bolstered by curriculum and delivered by trained volunteers. As an organization, their reach is broad as well as deep. If our audience wanted to dig into those details before helping us out, we were happy to provide them.

But we only had minutes to get a very large group of people to understand on a visceral level why these programs were important, and the impact they had, and to connect them with our mission on a very personal level. That kind of connection can only happen with a story.

In one of my very favorite videos on fundraising from BoardSource called Speaking of Money: A Guide to Nonprofit Fundraising for Board Members, a woman says – and I paraphrase – that it’s nearly impossible for the human mind to wrap itself around the fact that six million people died in the Holocaust, which is why the story of one little girl in an attic is so important.

Nothing is so big that a story won’t capture its essence.

If you have the opportunity to share something with me, draw me in with a story. Let me experience the adventure of a young person in a far-away place, of a child shouldering responsibility for mentoring a parent through a difficult time, of a little girl recording her dreams in a journal.

A story will hook me.

You’ll find it will hook your potential donors as well. Make sure every single person raising funds or other support for your cause can tell a story about why they’re doing so. They’ll not only find they’re more effective, but also enjoying the fundraising process a whole lot more.