Tips for the new fundraiser … or job seeker 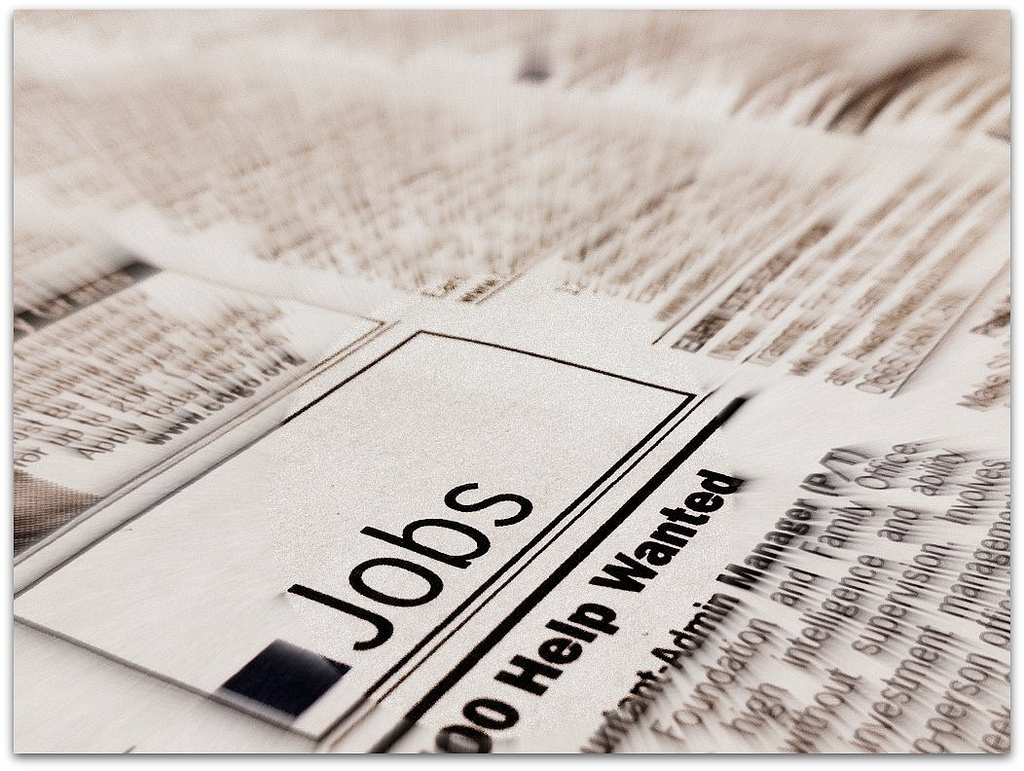 This weekend I took our son, Jack, to look for a summer job. He just turned 15, so his prospects are limited.

He’s fairly motivated. He’d like a laptop, and probably a host of other electronic gear for which his parents aren’t going to pony up.

Of course, he’s new at this job search thing. I think he’ll be great at anything, but the search itself will be a challenge.

After Jack and I stopped at three locations to drop off resumes, ask if there was any work, and possibly pick up an application, we went for ice cream and debriefed. This, he said, was the most difficult task he’d ever undertaken. Bar none.

I understand. Approaching someone with your hand out makes you feel vulnerable. It often doesn’t matter if you’re asking for a job, or someone’s time, or a very large contribution.

This calls to mind a couple bonus tips for working with the fundraising volunteer:

We’ll do the job search all again next weekend, because that’s how this is done. The same can be said for fundraising. Perseverance, consistency, focus, and determination will all be rewarded eventually, for Jack as well as for the folks we coach to put themselves out there every day.