There’s room for everyone in fundraising 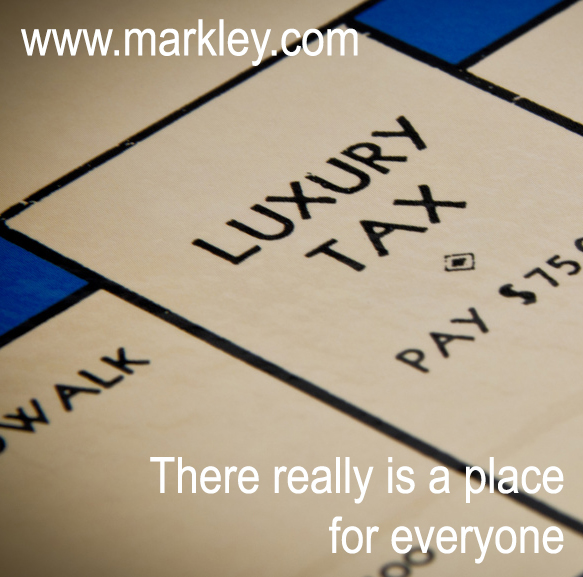 I don’t run in those circles.

I don’t know anyone with money.

I’m not going to be one of your high-powered fundraisers.

Bring it people. I’ve heard all the reasons why board members and others close to the organizations with which I work don’t think they’ll be much help with fundraising. I just nod and smile.

It’s a fact: board members have a responsibility to ensure the health of the organization, as well as to spread its mission, in addition to the very important job of governing. Other volunteers and donors have a vested interest in the organization, otherwise they wouldn’t be involved, would they? These people are all your first line in fundraising, and have the most potential to be stellar members of your fundraising team if given the time and opportunity to understand the process. END_OF_DOCUMENT_TOKEN_TO_BE_REPLACED

Confessions of a Control Freak

Not every fundraising effort is a smashing success. There can be any number of reasons an initiative or campaign doesn’t meet its goal; from a message that isn’t compelling enough, to unfocused leadership, to poor management. One major handicap for any fundraising effort is having too few members on the team.

Edward was not a fan, but that shouldn't stop you.

I’ll admit, when I was a Development Director on staff for a mid-size regional nonprofit, I was frequently caught trying to do everything myself. I wanted to deliver the right message and the right materials to the right prospective donor at the right time. The prospect of managing a big group meant that anyone could be out there saying something that was slightly wrong, requiring follow up I didn’t have time for. I didn’t want to delegate.

There’s a problem with this kind of approach within the context of almost any fundraising effort, and it’s more than just the truth behind the old standard: “many hands make light work.” There are many reasons to work with a team:

The word “campaign” means a series of operations undertaken with one objective in mind.  I have come to realize that one can more readily predict the likely success of a nonprofit marketing or fundraising campaign or project based upon the amount of focused activity that is going on.  If only one or two people are making calls on prospective donors, very few calls will be made and donations will be few and far between. Momentum won’t build. Ripples won’t spread.

If you are a control freak, gathering a cadre of excited volunteers is a terrifying prospect.  What if someone says the wrong thing, or talks to a reporter? What if more than one person approaches a prospective donor? What if things get out of control?

But the result of only one person or a small group of people working on a project is that multiple tasks will wait for someone’s attention, missing important deadlines or windows of opportunity.

Remember that ultimately there is very little to be gained – except possibly a significant therapy bill – by trying to manage everything yourself to the tiniest detail. Share, delegate and collaborate and you’ll ultimately be more likely to celebrate success.